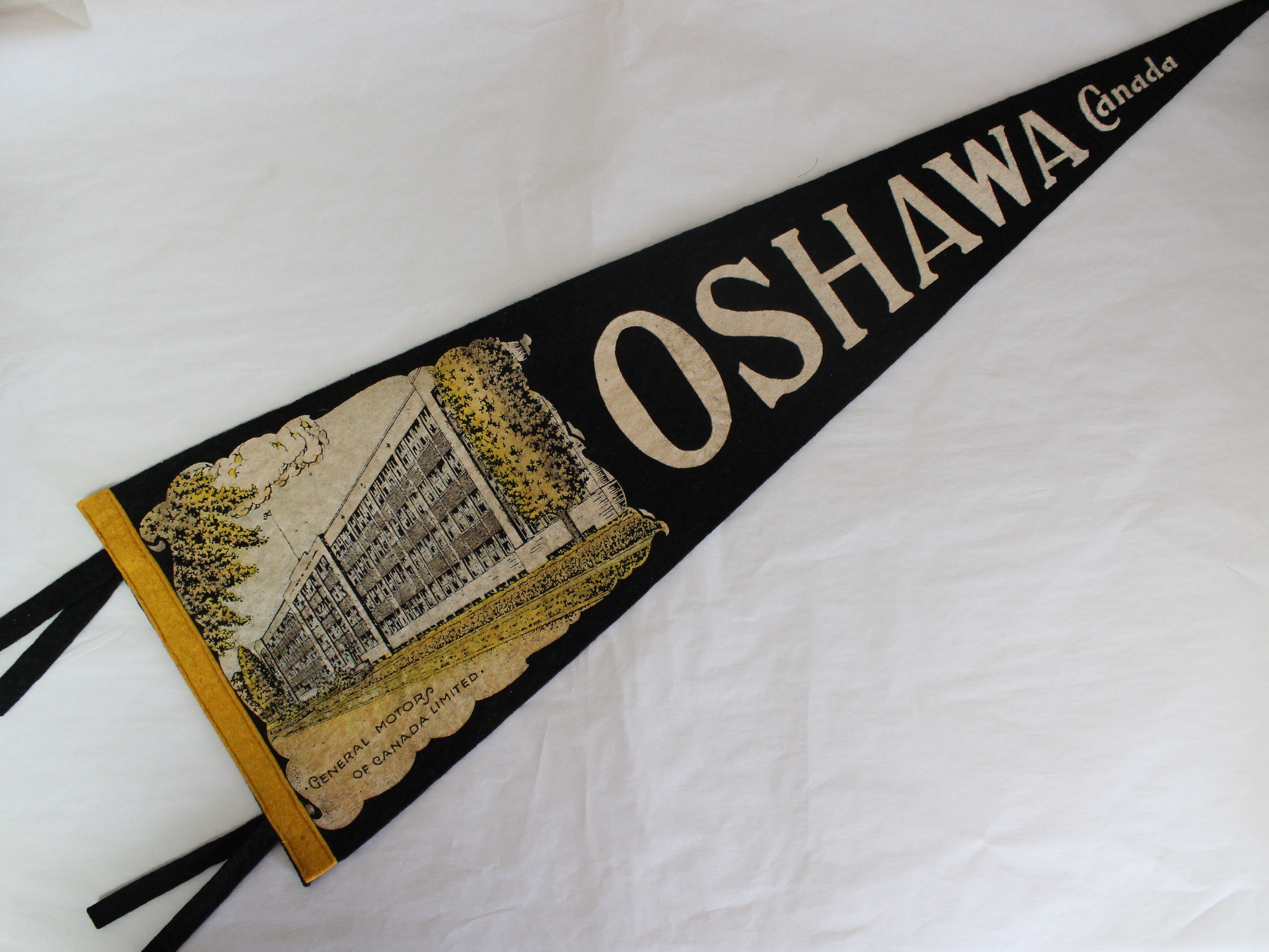 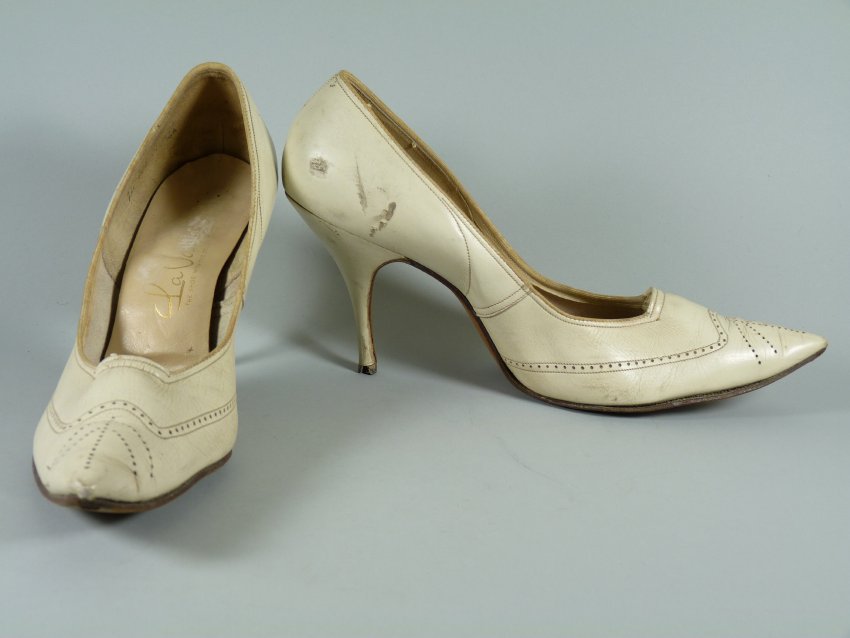 Portions of the Oshawa Museum's Collections Database are available online, and more images and records will be added over time. Permission may be obtained to use collection images for education and scholarly purposes. Contact Archival or Curatorial staff for the most complete information about the online database and reproductions requests by email 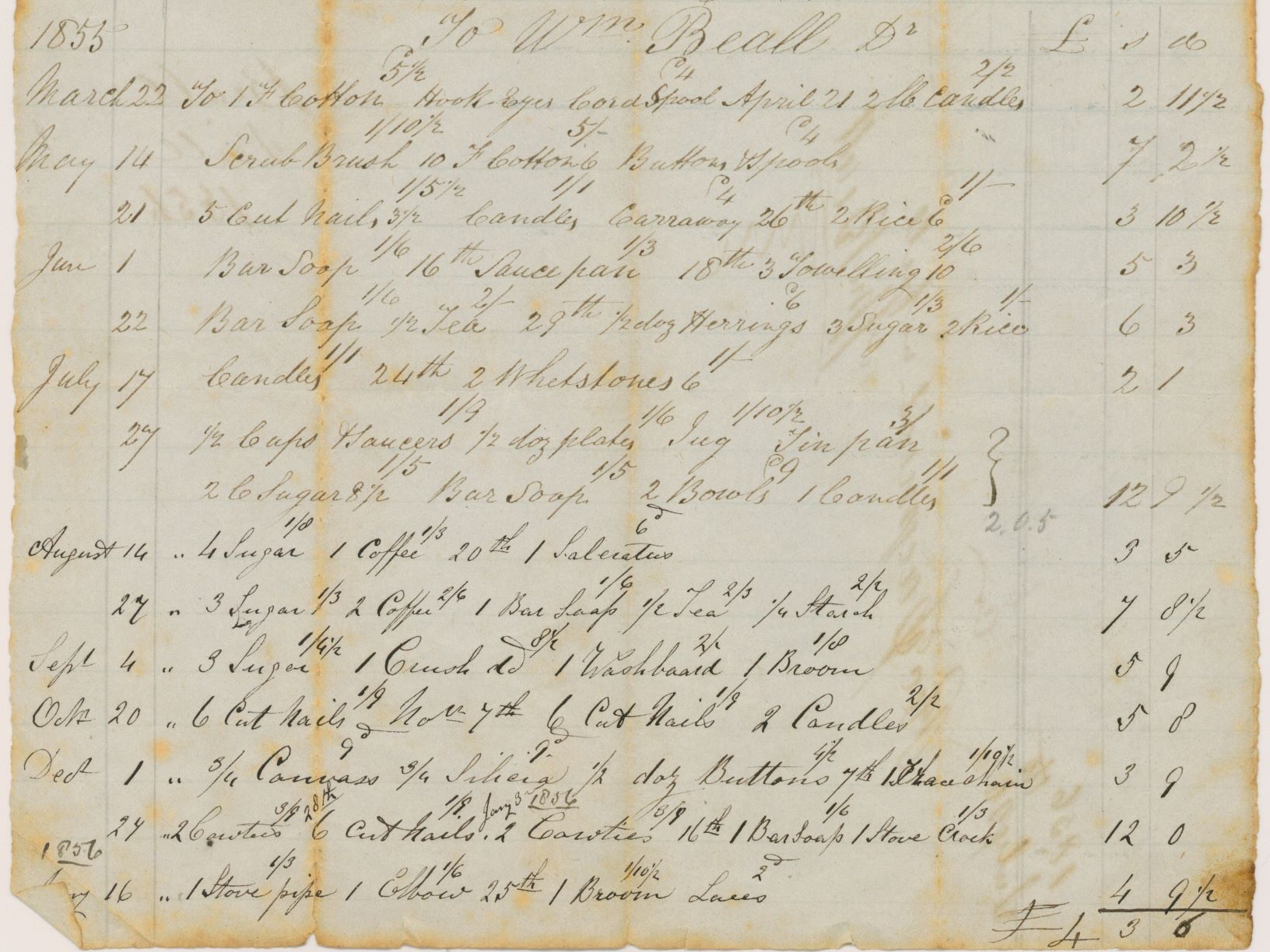 The focus of the archival collection is strictly items related to the history of Oshawa. Items found in this collection are available for those who are researching Oshawa's early pre-history as well as those who are interested in learning more about local businesses or researching their genealogy. A number of these resources have been made available online: 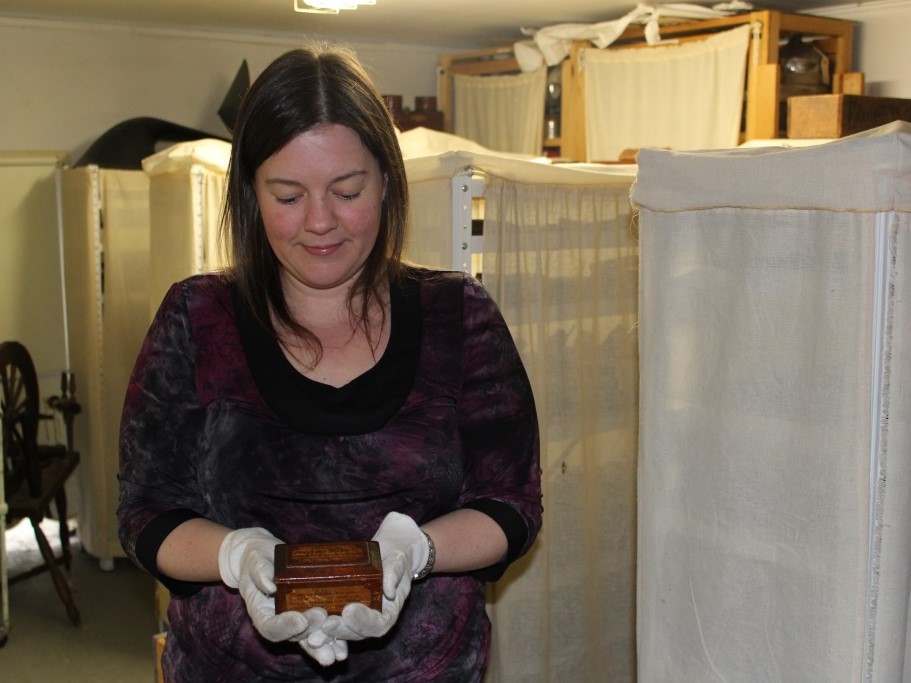 Donate to the Collections

The collections comes from people just like you! While objects are sometimes purchased for specific exhibitions or programs, the vast majority of the Museum's objects are donated by the community.

Learn more about how you can help us preserve Oshawa's history for future generations.

September is Back to School season, so we're highlighting a mug from 1980, commemorating 50 years of OCVI

Oshawa’s first official High School was located at 301 Simcoe St. N. and opened its doors to the public in 1910. It was an immaculate structure comprised of imported stone and red brick. It was originally named Oshawa High School, and it accommodated the teen population of the Oshawa area. By the 1920s, the need for expansion was realized, and on May 7, 1930, after extensive renovations and expansions, the school officially opened as Oshawa Collegiate and Vocational Institute. In September 1962, it was decided that Oshawa C.V.I would formally and respectfully be changed to O’Neill Collegiate and Vocational Institute in honour of longtime principal A.E. O’Neill.

Read more about the school on Discover Historic Oshawa: